As a general stimulant of circulatory health, cayenne has no equal. I find it to be the single most useful cardiovascular herb in my practice. Matthew Wood, herbalist.

Ginger is circulatory and digestive stimulant, promoting blood flow.* In combination, cayenne and ginger stimulate circulation throughout the body.*  As a catalyst, ginger combines well with other herbs and helps the body digest the more pungent cayenne. Enzyme-rich ginger root is an antioxidant that regulates inflammatory responses.*

Garlic and Onion are close relatives – excellent together. In combination, cayenne, ginger, garlic, and onion promote more viscous, free flowing blood.* In The Healing Benefits of Garlic, John Heinerman, Ph.D., explains why garlic is so effective:  Over 30 sulfur compounds, 17 amino acids, plus chromium, selenium and germanium. Garlic contains volatile oils that are readily transported throughout the body, nurturing the circulatory, digestive, respiratory, and urinary tracts.*

Hawthorn contains flavonoids (plant chemicals) that provide direct nourishment to the heart.* In German scientific research, hawthorn has been found to regulate blood pressure already within the normal range, support the contractility of the heart muscle, and promote blood flow to the heart.*

* These statements have not been evaluated by the FDA. These products are not intended to diagnose, treat, cure or prevent disease. 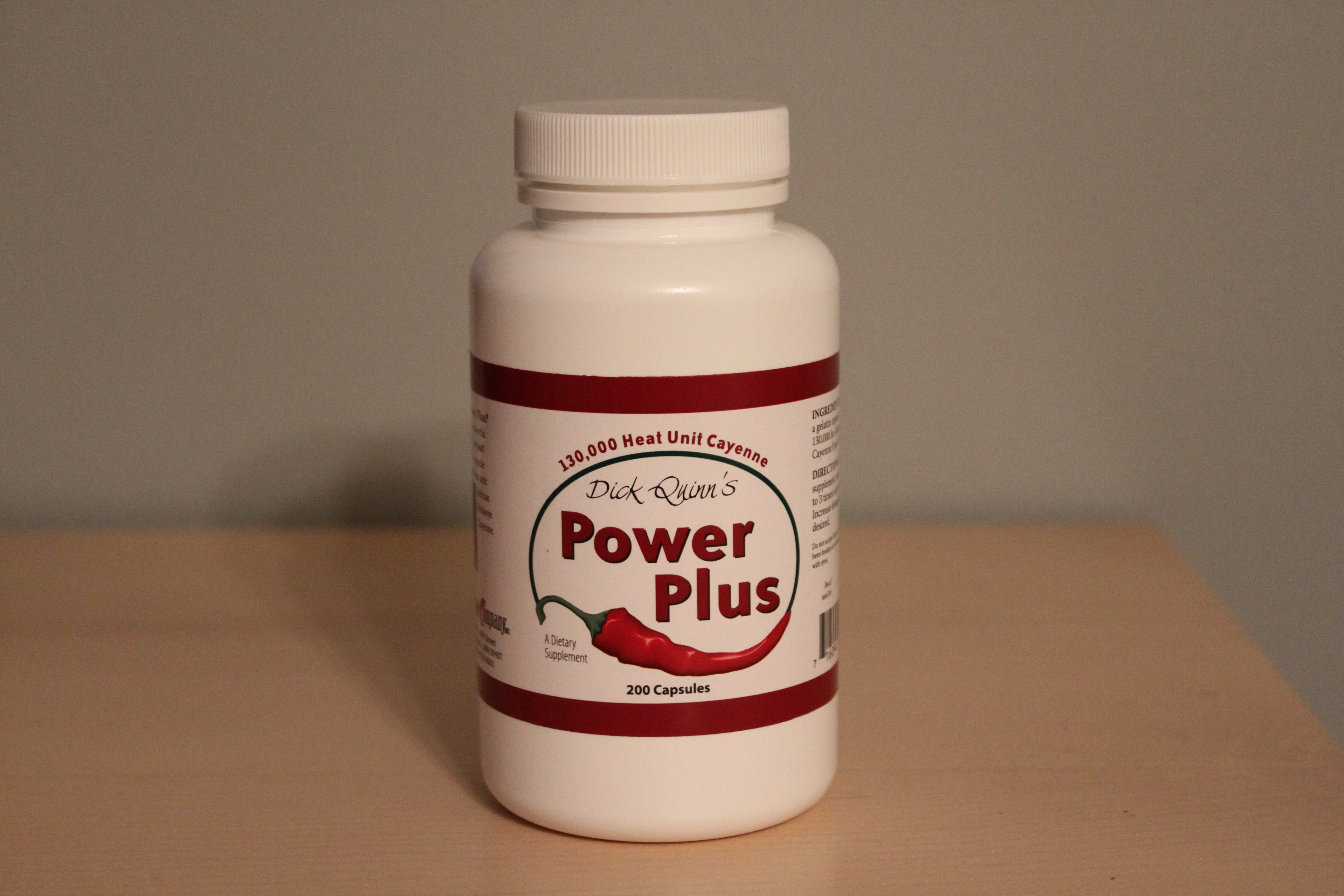 (NaturalNews) Before getting into summary reports based on actual “evidence based” double-blind placebo tests, here’s an explanation of cayenne and some anecdotal empirical evidence that didn’t make it to the medical journals.

Cayenne is usually offered as a powder from dried ground chilli peppers. Of course, chilli peppers can be consumed directly for cayenne. But the heat index is best determined with powdered cayenne.

The heat generation index for spices and hot sauces was determined by American pharmacist Wilbur Scoville in 1912, whose name was used for the index known as the Scoville Heat Units (SHU), sometimes simply termed heat units.

Many herbalists consider cayenne’s medicinal effectiveness to kick in at 40,000 SHU while some think 35,000 SHU is a good start. There are 35K, 40K, 90K and 100K cayenne powder SHU levels in bulk spice sections or herbal outlets. This writer is OK with 40K.

If you’d like to try cayenne out, use organic cayenne or at least ensure what you purchase hasn’t been irradiated to rob it of its medicinal potency.

Amazing cardiovascular properties of cayenne
Perhaps the most famous herbalist who promoted cayenne was the late master herbalist John Christopher, nicknamed Dr. Cayenne. After using cayenne to surprisingly cure his peptic ulcer while he was a student, he became consumed with cayenne’s other benefits, which included enhancing other herbs efficacy safely.

Dr. Christopher claimed he had rescued several patients from the throes of devastating heart attacks with cayenne.

Here’s an exciting anecdote – a 90-year-old man was unconscious from a heart attack. His daughter kept force feeding him a strong cayenne tincture in the ambulance. But the time they arrived, he was fully conscious and talking about finishing the lawn he had started mowing. The doctor at the hospital was amazed.

After three weeks, their dyspepsia symptoms subsided significantly and remained that way the full five weeks. Cayenne also protects the stomach from aspirin or other over-the-counter (OTC) pain relievers.

(4) Treating diabetes 2:The active substance found in capsicum that delivers its hot and spicy flavor is capsaicin, cayenne’s active ingredient.

A study found that 5 grams of capsaicin from capsicum encouraged a better maintenance of insulin levels and created a reduction in blood glucose levels. They researchers concluded that cayenne may have clinical implications in the management of type 2 diabetes.

(5) Relieves skin irritation, itching and pain: Some amputee cases have been treated with topical applications to their stumps and experienced pain relief. Research has determined that cayenne skin creams, which are available without prescription OTC, are helpful for relieving psoriasis.

(7) Oral mucositis: This is a common side effect of chemotherapy or radiation, causing even more discomfort of cancer patients who submit to mainstream oncology’s cut, burn, and poison treatments.

Oral mucositis is an inflammation of the mucosal lining in the mouth that creates lesions and makes speaking and swallowing difficult, sometimes even impossible.

Maybe inexpensive cayenne powder should be included as part of a natural cancer curing protocol while ignoring chemo completely.